Justice Ketanji Brown Jackson emphasized a diverse American judicial branch in order to “bolster public confidence in our system” and the team at Workplace Harmony could not agree more.

Not only is equality paramount for our justice system to work more in line with the United States’ demographics. Justice Jackson’s confirmation encourages a continuation of the vital conversations about diversity and equity in governmental and non-governmental workplaces.

Since our focus at Workplace Harmony is workplaces, we have seen both the negative and the positive effects that diversity, equity, and inclusion and we have had in workplaces.

We learn over time that biases can occur consciously and intentionally; however, we also have to be aware that biases can be unconscious and unintentional. Remember, the human brain processes 11 million bits of information every second. Our minds, however, can only handle 14 to 60 bits of that. This means most of the work our brains done unconsciously. For us to function, every day, the brain creates mental shortcuts by seeking out patterns to group and categorize the information. Through this automatic cognitive process, every single one of us develops preferences — or biases.

We also understand that a considerable number of businesses don’t recognize that they lack these crucial company cultural components, which are often driven by biases, both unconscious and conscious, which affect decisions and behaviors in the workplace.  As companies learn more about the unconscious biases, they can create a workplace culture of belonging.

What Is Unconscious Bias?

Unconscious or implicit bias refers to the associations that are made between different qualities and social categories such as age, race, gender, or disability. These are judgments that are made without conscious awareness. Automatic preferences or stereotypes are a major contributor to a lack of workplace diversity. There are many types of unconscious bias in the workplace. Here are just a few:

We can learn a bit more about unconscious biases by Tara Jaye Frank, a corporate consultant and author of ‘The Waymakers: Clearing the Path to Workplace Equity with Competence and Confidence’.

According to Frank, she hopes that CEOs will take away from her book is that “Equity does not happen by accident.” She speaks about what’s been happening for years where companies say, ‘We’re going to hire the most qualified people,’ but what ends up happening is their affinity bias takes over. She goes on to state that the affinity bias is a phenomenon where people favor others that “fit their culture” and in associating, recruiting, and hiring, these companies are more likely to gravitate to others who remind them most of themselves. For example, it’s been pervasive in corporate culture that white men have been the majority and they often hire more white men.

The team at Workplace Harmony works with teams to see that when hiring is made using points like those above, the hiring manager may still overlook a candidate whose skillsets and knowledge may be a better fit for the position.

Ways to Remove Unconscious Bias in the Workplace

Equality & Diversity does Not Happen on Accident

As Frank said “Equity and diversity do not happen by accident”. These changes can and will happen as we bring awareness and take action to make change happen.

Today we see a national example of an inspiring change with the appointment of Ketanji Brown Jackson as the first Black female Supreme Court Justice; yet we still have so much more work to do!

We hope you will help be a part of that change!

If your company needs guidance with diversity, equality, and inclusion, reach out – the team at Workplace Harmony would be happy to help! Get in touch! 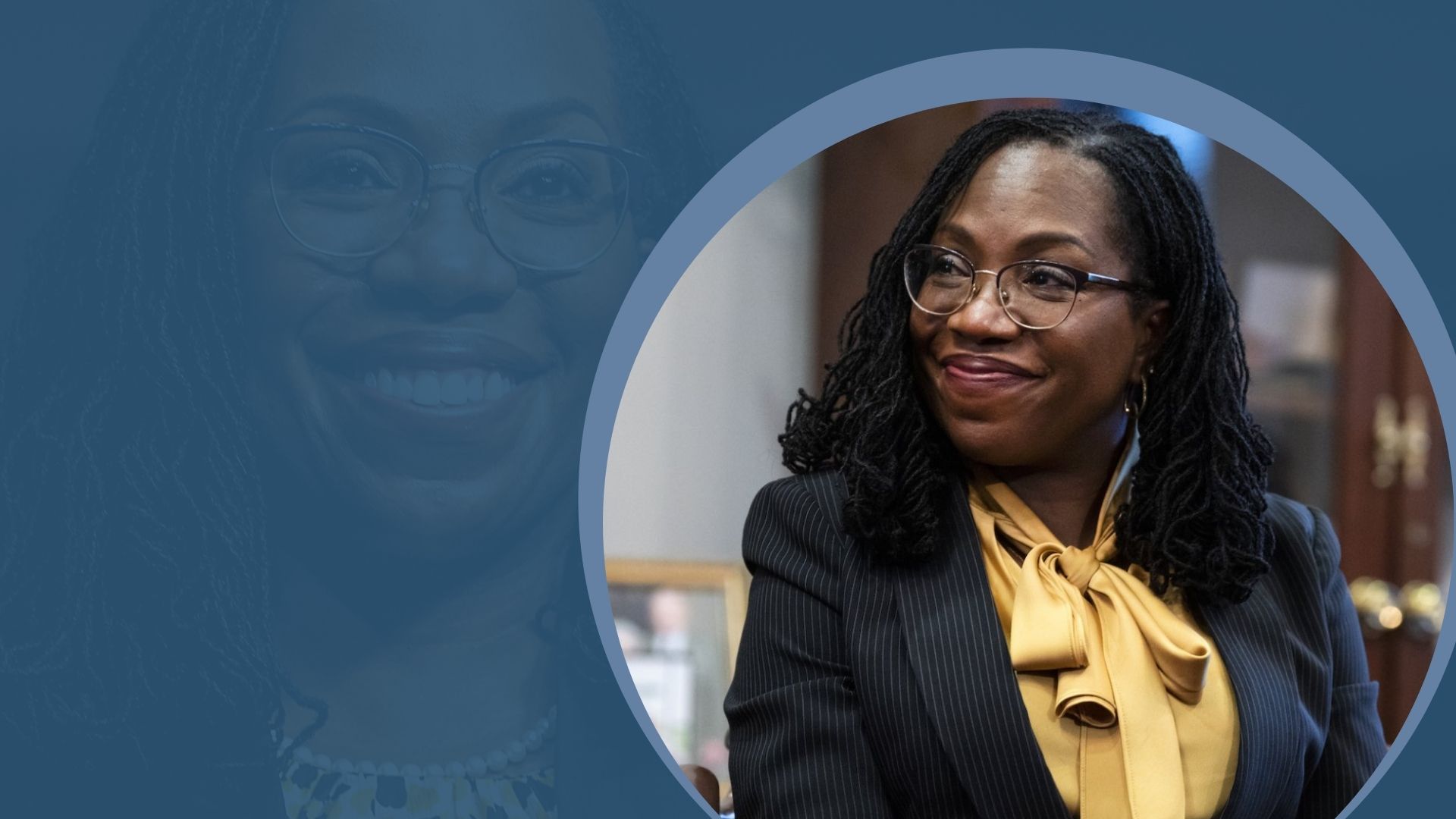 Put a little Harmony in your Inbox!